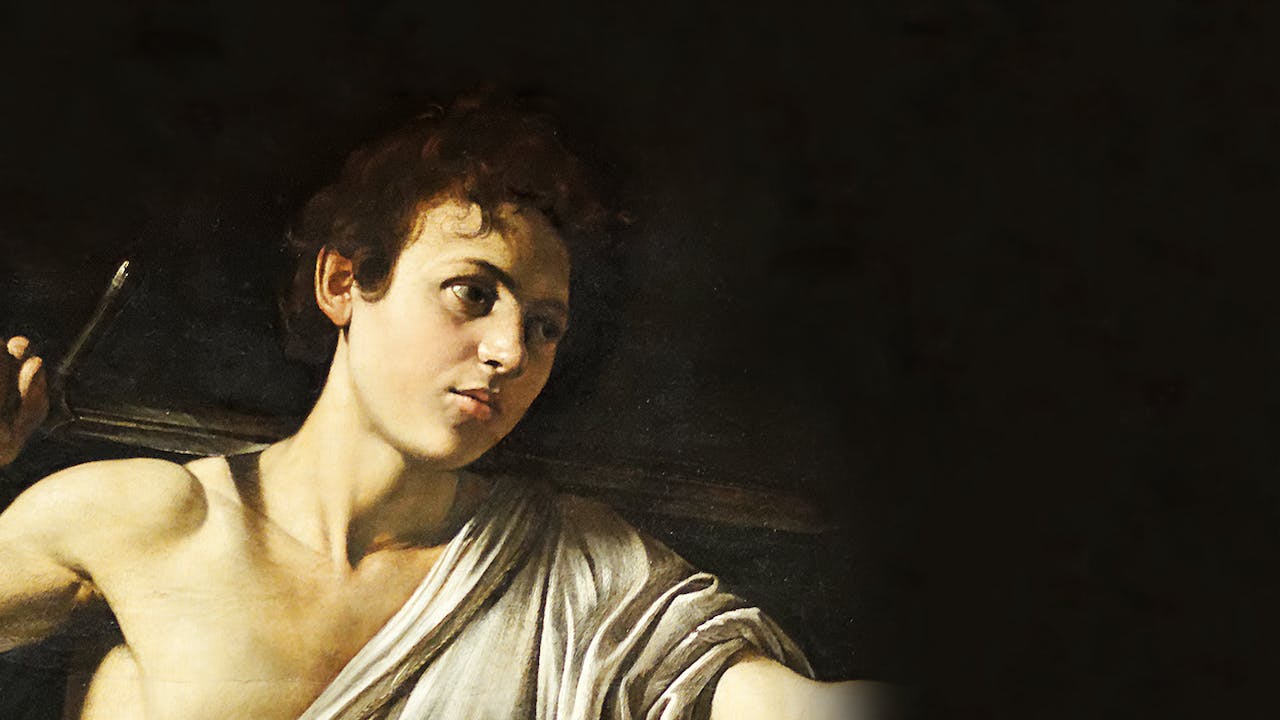 David is the paradigmatic king in the Old Testament. His kingship recalls that of Adam in the Garden of Eden, and yet it points toward the King par excellence, Jesus Christ. In David the King, Bishop Barron helps us to understand this pivotal figure in light of the first king and the King of kings.