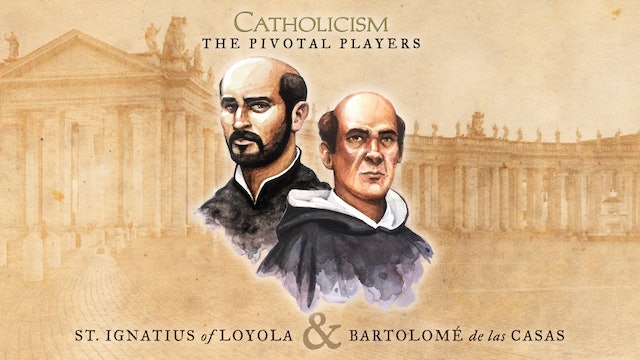 The Pivotal Players series comes to a close with these final two episodes.

Ad maiorem Dei gloriam (To the greater glory of God) is the motto asso­ciated with St. Ignatius of Loyola and the order that he founded, the Society of Jesus. His passion to become a courtier, soldier, and advisor to royalty became, under the influence of grace, a passion to serve Christ—all the way, holding nothing back. And through his establishment of the Jesuit order and his masterpiece, The Spiritual Exercises, this soldier fighting for the glory of God changed the world.

Bartolomé de las Casas is one of the most powerfully prophetic figures in the history of the Catholic Church. A witness to the terrible destruction of the indigenous peoples of the newly discovered Americas, he became a thorn in the side of the complacent, passionately advocating for human dignity and courageously speaking out against injustice. Las Casas anticipated modern social and political movements by hundreds of years, and vividly reminds us today that a commitment to justice is an essential dimension of Christian discipleship. 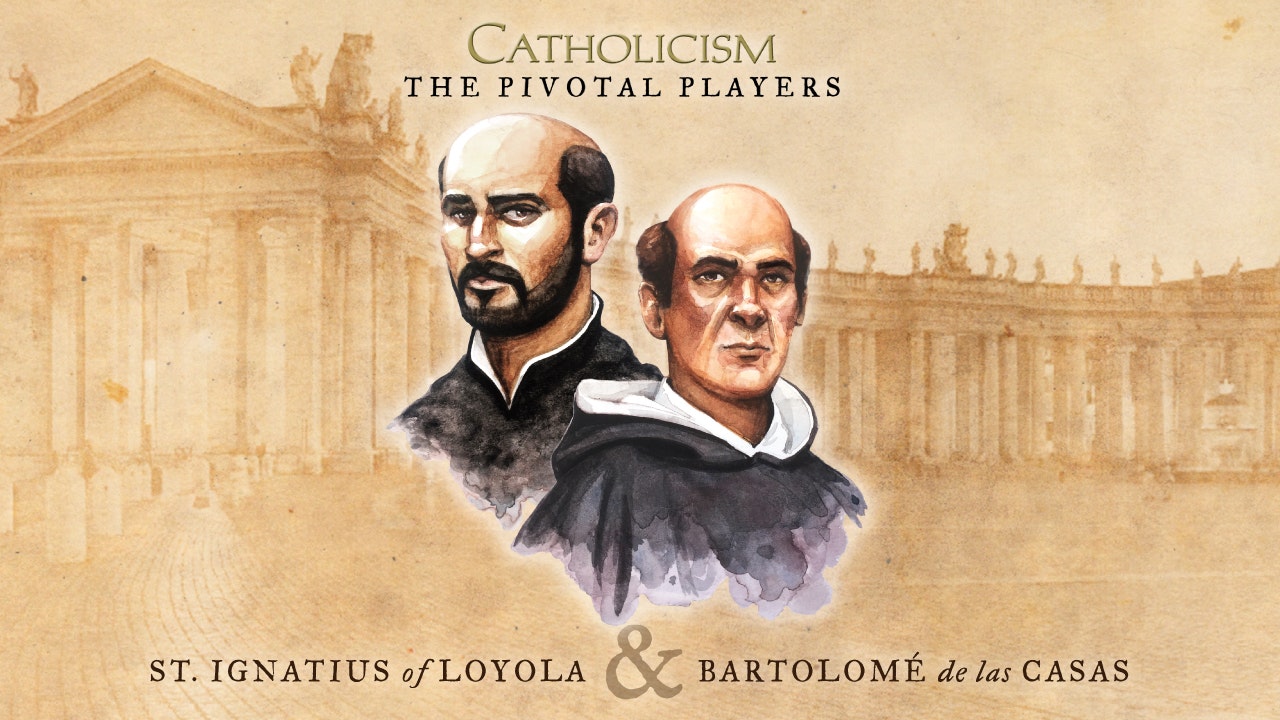