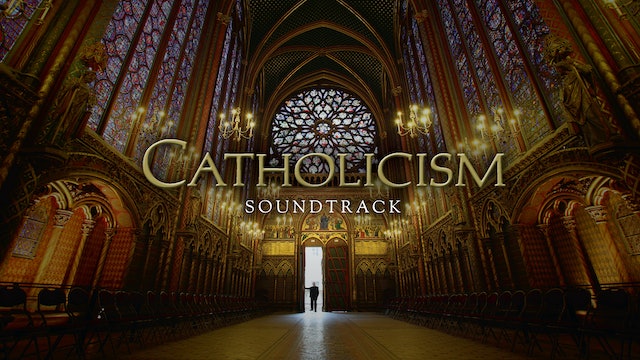 Stream the audio now, or download the mp3s to your phone or audio player!

The melodic backbone of much of the music composed for the series CATHOLICISM comes from what we know as Gregorian chant. It became clear early on that these ancient chant melodies should be the common thread that would not only hold together the diverse topics covered in the series, but would reach across the centuries and capture a united sense of the Church. This soundtrack was composed by the widely respected producer, arranger, songwriter and singer, Steve Mullen. 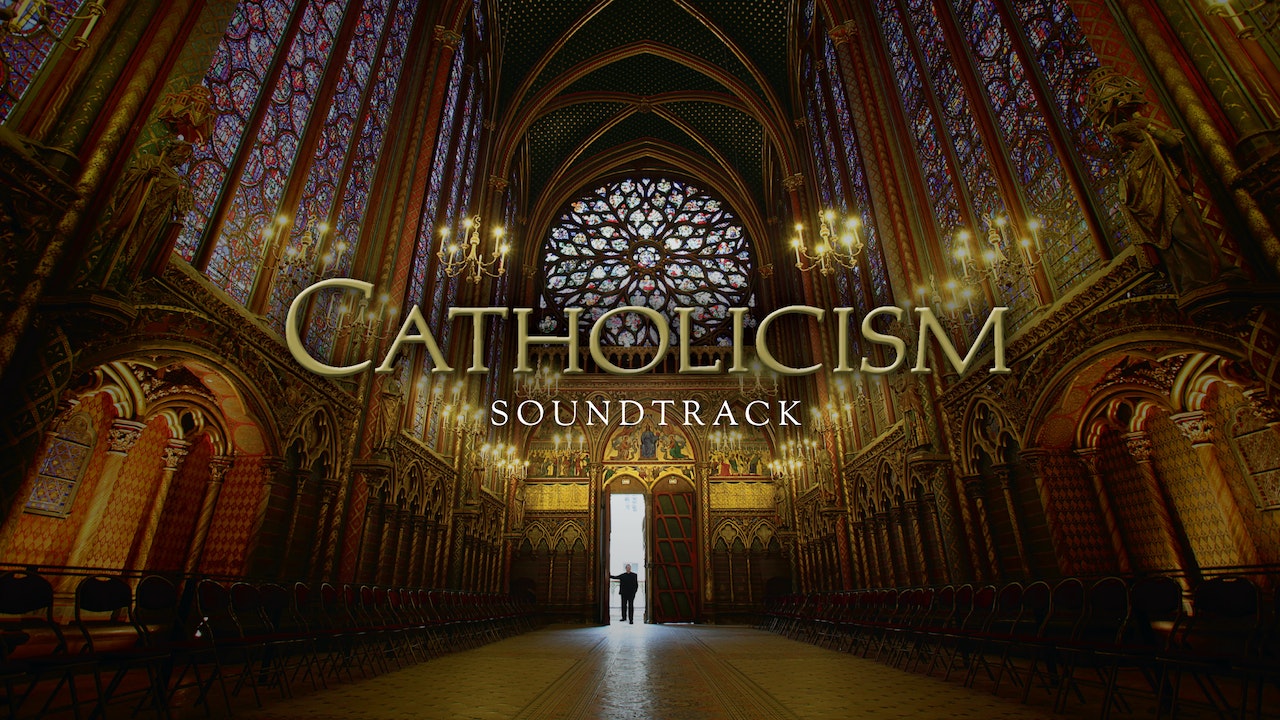